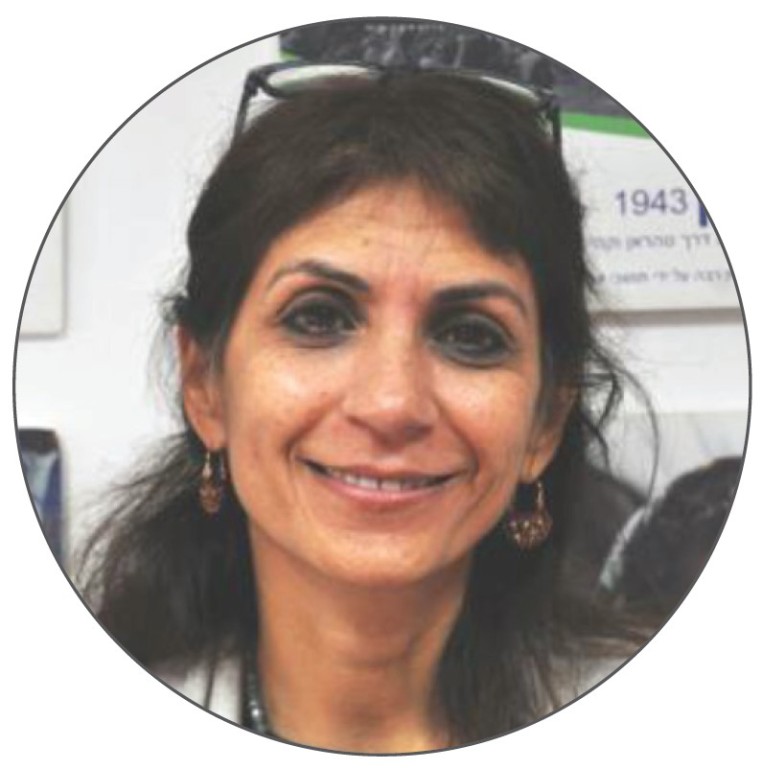 Arielle Di Porto
Director of Aliyah
Jewish Agency For Israel
Arielle serves as the Acting Director of the Aliyah Section in the Aliyah and
Klitah Unit of The Jewish Agency. Her current responsibilities include promoting and
processing Aliyah, throughout the entire world except the former Soviet Union and
especially in Venezuela and in the Middle East. Arielle has brought her expertise and
well-honed skills to effectively manage critical, often clandestine missions from Iran,
Pakistan, Lebanon, Egypt, Morocco, Tunis and Yemen. With the increase in Aliyah
from France, Arielle is in the forefront of their Aliyah and absorption in Israel.
Most recently, Arielle was responsible for the secret immigration of Yemenite Jews.
Together with the emissary in the region, she helped facilitate their Aliyah and worked
to ensure their safe arrival in Israel. 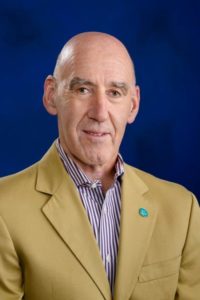 Mort Naiman
Associate VP Global Philantropy
Jewish Agency For Israel
Mort is senior vice president for global philanthropy with the Jewish Agency For Israel.
He was honored as 2018 Outstanding Professional Fundraiser by the Association of Fundraising Professionals.  Naiman served for nearly two decades as the annual campaign
director for the Minneapolis Jewish Federation.
Share