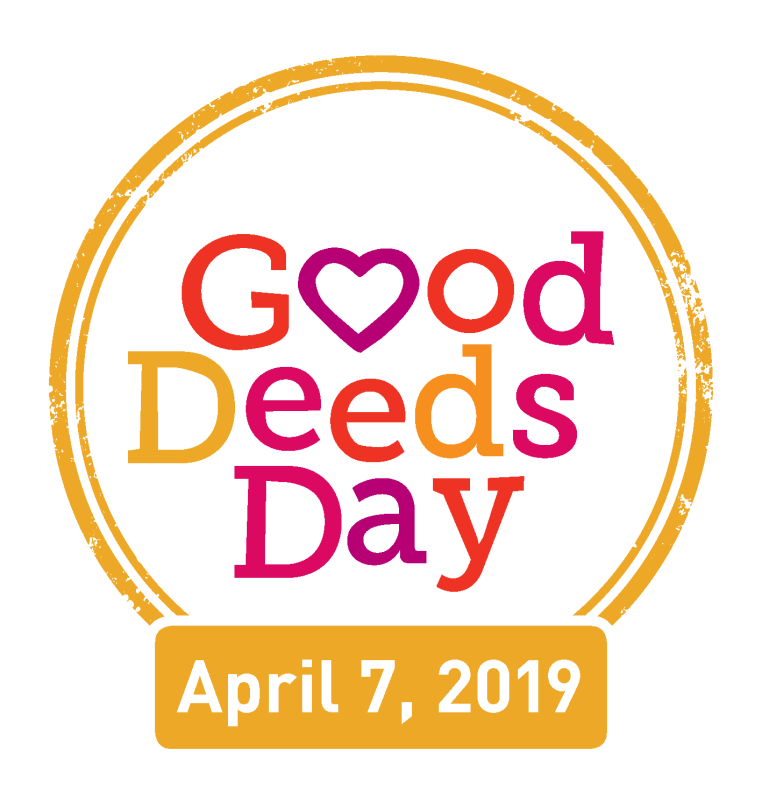 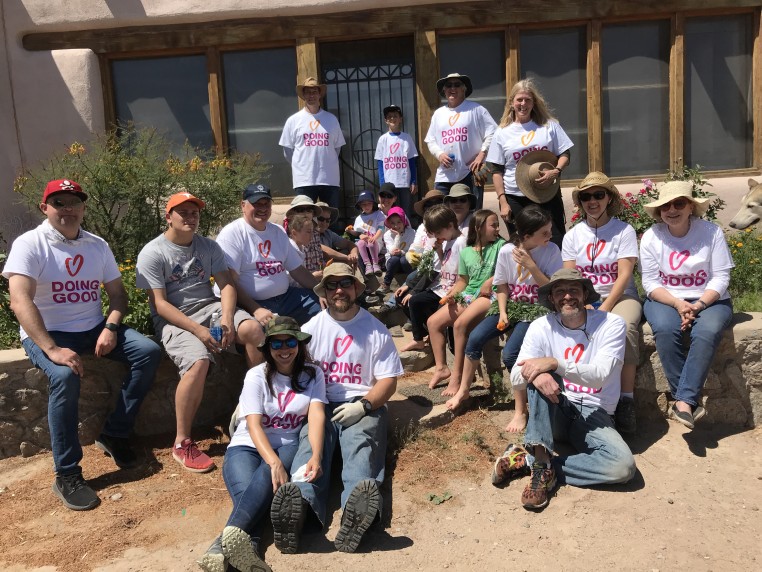 On April 7, 2019 the Jewish Community of Greater El Paso has the opportunity to again participate in Good Deeds Day (GDD), an annual worldwide mitzvah day celebrated in April. On GDD, millions of people around the world choose to volunteer and help others, putting into practice the simple idea that every single person can do something good, be it large or small, to improve the lives of others and positively change the world.

Our projects for GDD-19 so far include:

Volunteers will be helping at a local farm that provides vegetables and fruits to local pantries and families in need. Volunteer activities will include harvesting food for local food banks. Volunteers ages 3 and over are welcome, but minors under 12 need to be accompanied by supervising adults. The project will run from 12:30 pm to 4 pm. It is important to be on time for the 12:30 pm briefing. Jardin de Milagros recommends that volunteers bring wide-brimmed hats, work gloves, and sunscreen and wear long pants, long-sleeve shirts, and closed shoes or boots. Approximately 30 volunteers are needed. (Some gloves are available on site)

Volunteers will be helping with clean-up work at Keystone Heritage Park. Some of it will involve "garden work" of all levels. Tasks include: trail building, weeding, pruning, planting, mulching, moving rocks, removing unwanted trees, cleaning our the tool shed, and cleaning the koi pond. All age volunteers are welcome, but minors need to be accompanied by supervising adults. The project will be from 9:00 am to 1:00 pm. If you wish to be a team leader, you are encouraged to come in at 8:00 am. It is recommended that volunteers bring wide-brimmed hats, work gloves, and sunscreen and wear long pants, long-sleeve shirts, and closed shoes or boots. Ten or more volunteers are needed.

El Paso Villa Maria is a shelter for women and homeless people who are in the process of healing to wholeness. Volunteers will be preparing, serving and sharing dinner with Villa Maria’s residents. Volunteers must be over 16 years old. The volunteer work includes planning the meal and shopping for the menu. We will be providing all food, dessert, drinks, dinner supplies, paper plates, cutlery, paper napkins, glasses, etc. Villa Maria recommends bringing aprons, hairnets and rubber gloves. The project will run from approximately 4:00 pm to 7:00 pm with dinner service at 6:00 pm. 8 - 10 volunteers are needed.

Temple Mount Sinai will be the site of a social action project for young children which will include a clothing drive for the Reynolds Home, and the preparation of birthday bags for donation to Kelly Memorial Food Pantry, comfort kits for donation to the Salvation Army of El Paso County, and school backpacks for donation to the Center Against Sexual & Family Violence. The projects will take place from 10 am to noon.

Hospice El Paso is the first and now, the only nonprofit hospice in El Paso.  Since 1978, Hospice El Paso provides comfort, care, hope and choice to patients at the end of life's journey while guiding their loved ones through the grieving process. Volunteers will be making blankers for patients. An instructor will guide the volunteers in making them and no sewing machine is required. The volunteering will take place in the Federation's offices between 1 to 3 pm. An ideal project for volunteers with limited mobility.

For families with young children (age 0 - 12).  Sunday, April 7, from 2:00 - 4:00 PM. Meet at Food King (3518 Montana - corner of Montana and Copia) at 2:00 PM to shop for items to stock the food pantry at the Borderland Rainbow Center.  Families should bring cash (as much as you'd like), no minimum or maximum.  List of items will be shared upon arrival.  After checking out, families will bring items over to the BRC (2714 Wyoming).  Shopping will be to stock the food pantry, then a Drag Queen Story Hour, including story reading and associated craft activities.

This is a great opportunity for all of us to participate in a Jewish Community volunteering on worthwhile projects in the greater El Paso-Las Cruces community.

In addition to the wonderful satisfaction that comes from meaningful social action work, community participants will receive free t-shirts identifying our group and our participation as volunteers in international GDD-19. T-shirts will be reserved and given away on a first registered basis. 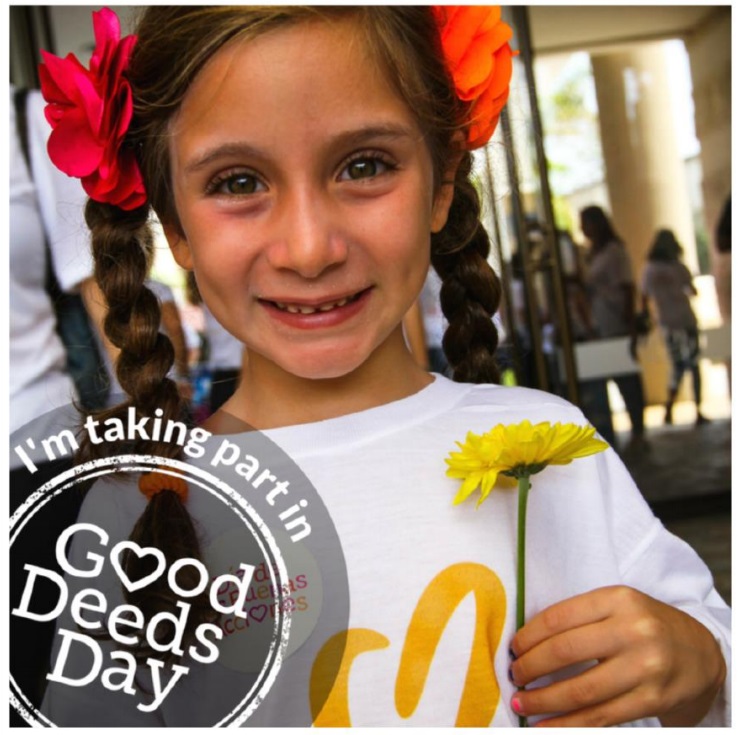 Temple Mount Sinai is hosting a shoe drive to obtain new shoes and socks for donation to EPISD at-risk children, the Reynolds Home, and the El Paso Center for Children. Shoe sizes donated can range from Toddler (age 2) to Adolescent (size 13). Brands do not matter and tennis shoes are preferred. A pair of socks per each pair of shoes is requested, but not required.

For over four decades El Paso’s Annunciation House (AH) has been providing shelter, sustenance, transportation, counsel and logistics to refugees from persecution, violence and poverty all over the world who are seeking a safe haven in the United States. In the midst of the current humanitarian crisis related to immigration and refugee policy, AH is playing a unique, indispensable, and globally recognized role in addressing refugees’ needs and helping them to navigate in America as strangers in a strange land. AH does tremendous work and needs our help this GDD. Everyone is welcome to participate in gathering and donating to AH the following needed items:

Shelf-stable liquid milk, with good-quality dry milk as a back-up;

New shoes, men’s, women’s, and children’s, good quality, suitable for walking and being on one’s feet for long stretches;

Money, donations by cash and check are always welcome as well.